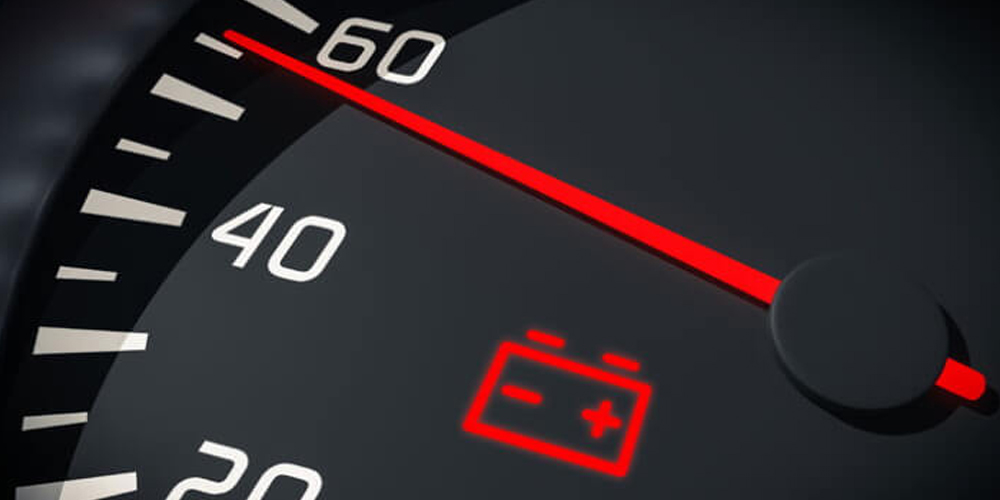 It all begins with a few problems popping up for a brief moment – Flickering gauges, dimmed headlights, stalling, then strange growling noises and an odd smell. It might seem your car is haunted, but that’s false; it’s most likely a failing alternator, and if such isn’t given its due attention on time, the failed alternator may lead to the death of your car.
You might have heard or know what the alternator is all about, and you probably know it’s a key component in your Vehicle’s electrical system. But what does it do? The alternator plays a vital role in your Vehicle’s operation such that it keeps the battery of your Vehicle fully charged so you can successfully turn on your car and use electronic accessories such as your radio and headlights. How does the alternator do this? It turns the energy from the crankshaft into practical electricity through induction that powers your Vehicle’s electrical systems and keeps your battery fully charged. Hence, it provides the power needed to start the car.
Because the alternator is critically connected to other vehicle systems, it can drastically affect the car’s life. However, you can prevent this from happening by paying attention to the signs below to make it a little easier for you to diagnose car trouble caused by the alternator.
The indicator light
Your car most likely has a dashboard warning light titled “ALT” or “GEN.” that alerts you to a problem with your alternator. These lights are often the first indicator that something is wrong with your alternator. They are triggered when the output of your alternator drops below a certain level.
Be on the lookout for this warning light even if you are not experiencing any problems.
The trouble with the Headlights
Another strong signal that your alternator may not be working correctly is flickering, pulsating, or dimmed headlights. Your alternator provides energy to all accessories, including the headlights; thus, when it begins to fail, it won’t be able to power your headlights effectively, causing instability.
Other electrical failures
Just as with your headlights, a failing alternator will cause the failures of other electronics of your car; from power locks to windows, air conditioning, internal lighting, etc., these will operate at a slower speed than average or stop working altogether.
Strange noises and smell
Usually, many things can cause noise and smell in the car, so this might seem vague or harmless. But when you begin to have alternator problems, you’d notice unusual rattles that may result in growling or whining noises coming from under the hood of the car. These noises are also accompanied by the foul odor of burning rubber or wires, which is an indication that the alternator is frayed or being overworked, causing them to heat up unsafely and emit a foul odor.

Car stalls or has difficulty starting.
Your car needs some power to ignite the gasoline in your engine regardless of if it’s running on gasoline. If there isn’t enough power to keep the spark plugs and engines alive, then you’d have trouble starting the car. Usually, the sign starts with a starting trouble or a stall while running, but if this sign is ignored, then your car eventually won’t start at all. Although several other mechanical issues can cause stalling or hard starts, you should always keep a sharp eye and be aware of what the symptom means so you can pinpoint the problem. Get your alternator checked before you get stranded.
Dead Battery
Sometimes, your car battery fails on its own, but a bad alternator can lead to the death of your battery. Once your alternator fails to give power, it fails to recharge your battery, and that can cause the battery to drain. If your battery is already dead, it is recommended that you have the alternator checked before replacing the battery, so you don’t have to go through the same problem twice.

The alternator plays a critical role in the operation of any gasoline-powered vehicle because there’s a need for energy to power the Vehicle – this is in contrast with electric vehicles. Lots of energy is provided for the Vehicle’s normal operations since such cars are driven by an electric motor and battery combination.