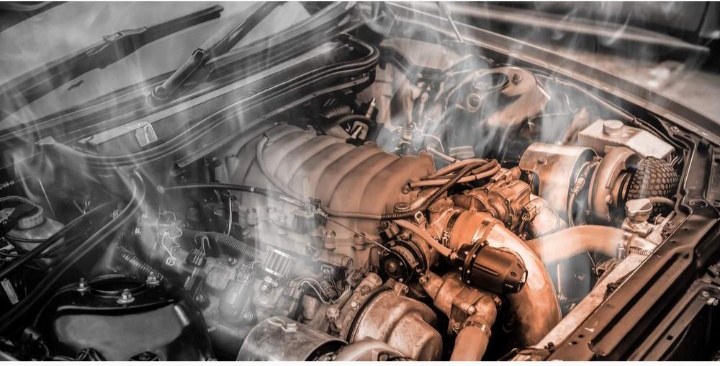 As long as your car’s radiator is concerned, it is vulnerable to the adverse effects of each season. The cold during the harmattan season can have a seizing-up effect on it. The heat in sweltering weather can severely affect it, incapacitating the car and requiring expensive repairs. To prevent this, there’s a need to critically protect your radiator, which is an integral part of your vehicle cooling system. A form of such protection is in the application of the coolant frequently.

Not only is the coolant essential for the functioning of your radiator, but it also has a huge role to play in the effective operation of your car’s engine. It is a vital ingredient that conducts heat away from your engine so the radiator can do its job. Thus, when your radiator is low on coolant, there’s a high risk that your car engine will overheat. Sometimes, the coolant is easily overlooked, probably because it’s not a fluid that needs frequent replacement like oil. However, it shouldn’t be since it’s more like the lifeblood of your vehicle’s cooling system.

Most car owners often confuse the coolant with antifreeze; some might think they are the same. Antifreeze, is a liquid base, which main ingredient is  known as ethylene glycol, while the coolant is generally a 50-50 split between fluid (consisting of antifreeze) and water.

How does coolant work?

Usually, your car’s engine produces an incredible amount of heat when it is running – this heat, if not continuously cooled, is capable of wrecking damage to the engine.

When your car’s engine reaches operating temperature, the thermostat opens, and the water pump begins the coolant circulation throughout the system. As the coolants go through passages in the engine block and head, they pick up excess heat. With such heat, it then makes its way through a rubber hose to the radiator to get cooled off, from which such fluids exit the radiator and begin the whole process again.

Why does your car need coolant?

Running your engine without coolant would give way for engine damage caused by freezing or boiling temperature. In an instance of overheating, you wouldn’t be able to maintain an optimum fuel economy or reduce the maintenance costs & downtime since there wouldn’t be enough air freezes to protect and lubricate a significant component of your car system. Therefore, you’ll be left with an increased electrolyte, causing lots of rust and corrosion, breakdowns, and costly repairs.

However, with a coolant like the ABRO radiator coolant, you are assured that your engine is protected from severe damage. Such coolant was designed to prevent the engine from reaching boiling temperatures, among other benefits.

Just as you would with several oils and lubricants, you should also regularly inspect the coolant in your car’s cooling system to ensure that you have enough. You do this by opening up the hood of your engine (when your engine is cold) and finding the coolant reservoir, which is translucent, with a minimum fill line on the side. If your coolant is above that line, then your levels are okay.

Also, from your owner’s manual, you’ll need to determine which coolant is suitable for your car, if it can be mixed, and how it should be applied. Furthermore, most owners’ manuals recommend a coolant drain and replacement for every 150,000 miles covered, but even the best durable coolant may begin to break down before that mile is covered. Therefore, you should talk to a service advisor at any branch of the QUICKLANE NG to better understand how often you should have the coolant changed.