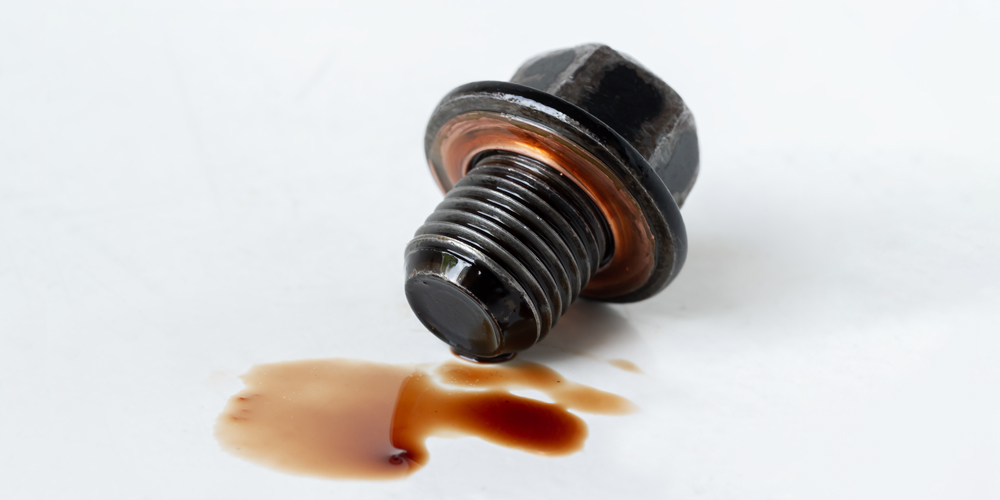 As a car owner, one of the ‘never-good’ signs that your car may exhibit is a small puddle of oil underneath your vehicle when it is parked. It indicates many things, one of which is a gear oil leak. Usually, it forms a grease stain on your garage floor or driveway, but most importantly, this leakage can cost you a lot of money if nothing is done about it.

A gear oil leak isn’t the same as an engine oil leak from your car engine. Leakages from the gearbox are often caused by a lot of things ranging from

a couple of other reasons, of which you need to ascertain which one is prevailing in your scenario. Moreover, as oil continues to flow from the gearbox, it contributes to maintenance costs and the environment due to the obvious safety risks involved with exposing everyone to the gear oil.

Thus, the first thing to do is find the leak and determine the cause before coming up with a quick fix or deciding on a repair like a complete replacement.

There are temporary options that can mitigate such leaks, all thanks to technological advancement in the industry. These solutions aren’t proper fixes but simple patches that can reduce the damage of such leaks. What is needed to stop such a leak is to take down the machine and repair it. However, you can implement these solutions below until the gearbox is taken out of service and properly repaired.

One of such quick fixes for gear oil leakage is adding compound matter to the gear oil. This act aids to “Band-Aid” such leakages. Similar to the radiator sealant, these compounds form deposits at the point of leakage when introduced to the oil. However, it would be best if you did this only after careful consideration and testing to ensure that there will be no ill effects on the oil or gear itself. Alongside the compound deposits are fluids and pastes known as seal enhancers, which are produced with synthetic bases, causing the seal material to swell. With such swells, the leakage reduces. Another quick solution for gearbox leakages is grease filling, filling the gearbox with grease. By doing this, the gears get lubricated effectively.

Note that after adding anything to a component other than the appropriate lubricant, it should be removed and the interior surfaces flushed to eliminate all risks of cross-compatibility. When the machine can be taken out of service, the seal should be replaced and the gearbox flushed to remove any traces of the sealing compound that has been introduced. All seals should also be replaced to reduce future leakage.

It’s always advisable to speak with a professional technician about issues surrounding gear oil leakage to avoid any household injuries from unaided exploration of your car engines!