The President of Coscharis Group, Dr Cosmas Maduka, was recently conferred the honorary Doctorate Degree Honoris Causa by the Afe Babalola University Ado Ekiti (ABUAD) during the university’s fourth convocation ceremonies at the University premise in Ado Ekiti for his commitment to academic and business excellence.

In strict compliance with the 2012 Keffi Declaration, the University’s Council and Senate, after a strict, rigorous, thorough and merit-based selection process, approved the conferment of this award to Dr Cosmas Maduka, a consummate and first rate business mogul who rose from obscurity to fame, says the Vice Chancellor, Afe Babalola University, Ado Ekiti, Professor Michael Ajisafe.

Furthermore, the Vice Chancellor in his address enthused that the ‘the beauty of honourary degrees anywhere in the world is that they are awarded to persons who are deserving of such honours having excelled in character, useful application of intellect and academic excellence. In many cases, honourary degrees are rated higher than the degrees we study to obtain since so many other parameters other than academic excellence are considered before they are bestowed on persons deserving of them.’

For Ambassador Prof. Iyoruwuese Hagher, the Pro-Chancellor and Chairman of the University Council, the award to Dr Cosmas Maduka is a privileged honour to the university given his incessant commitments to mentoring youths towards turning every single challenge to opportunity.

This award further cements the Coscharis Group’s leadership commitment to excellence, delivering quality products and services to customers and contributing to societal development and progress.

According to the General Manager, Marketing and Corporate Communications, Coscharis Group, Abiona Babarinde, this is just one in a series of honorary awards received by Dr Cosmas Maduka, who have overtime contributed to an array of endowment chairs, corporate sponsorships and government donations. 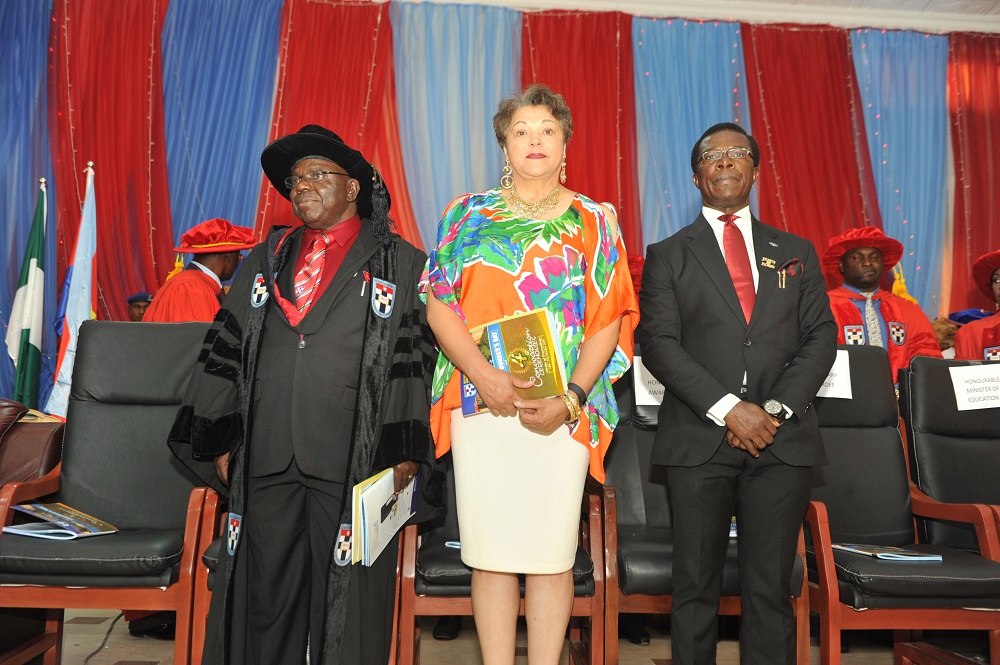 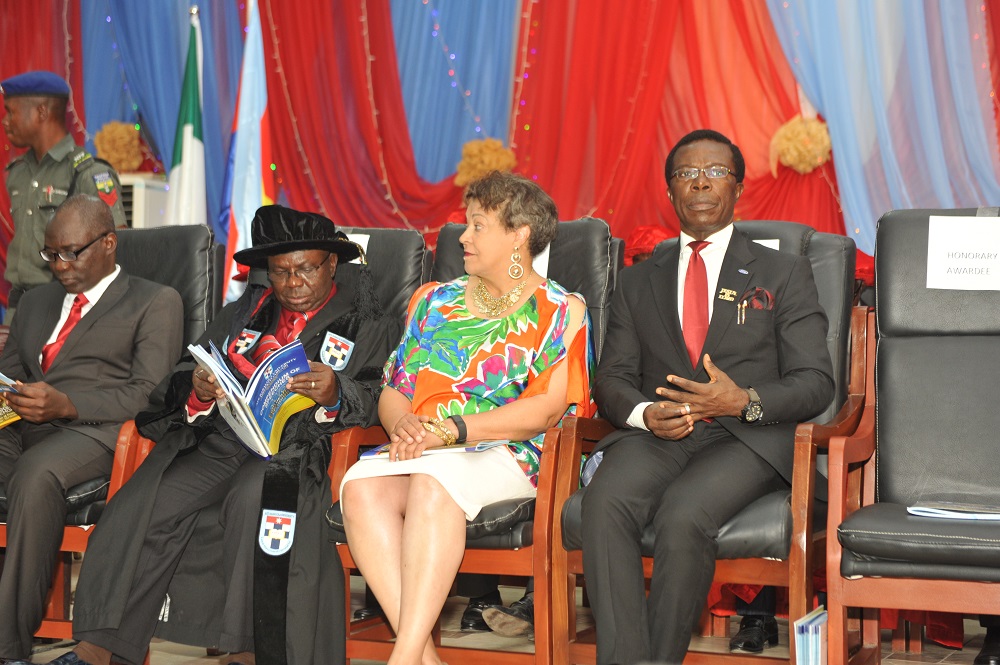 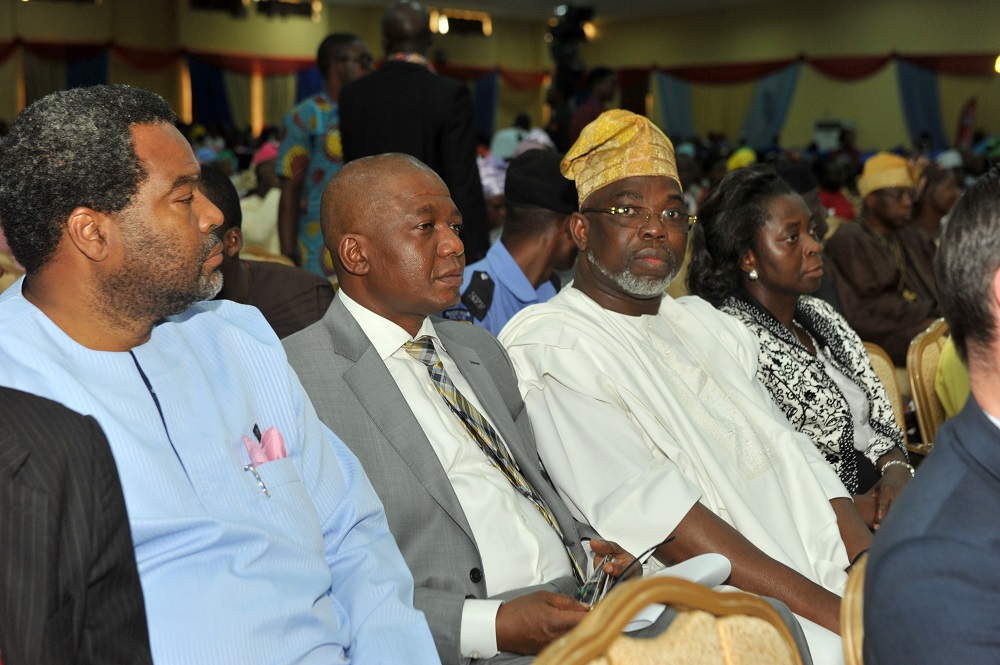 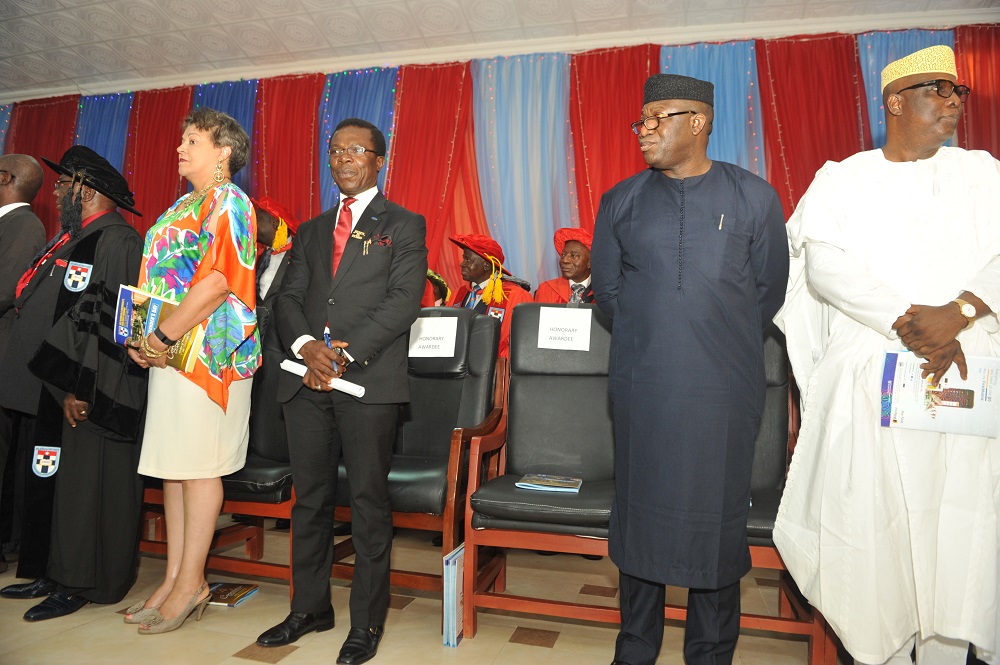 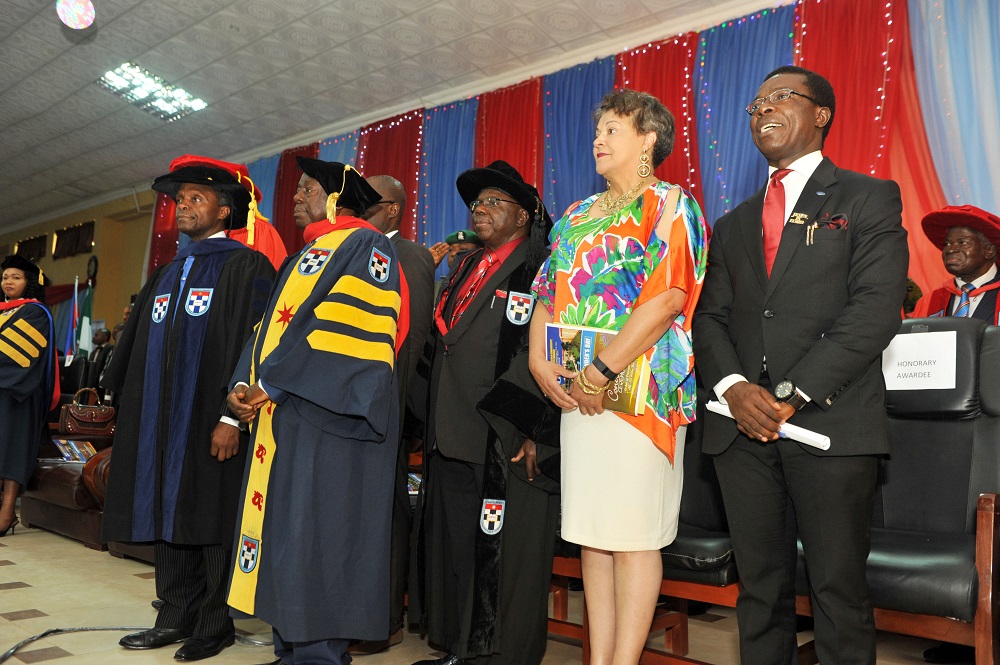 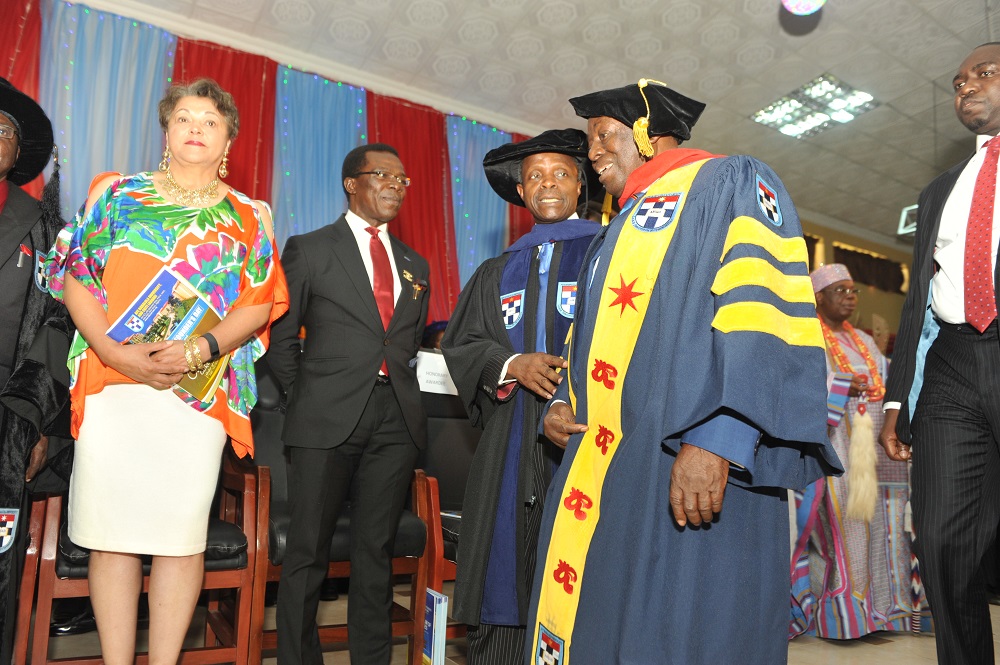 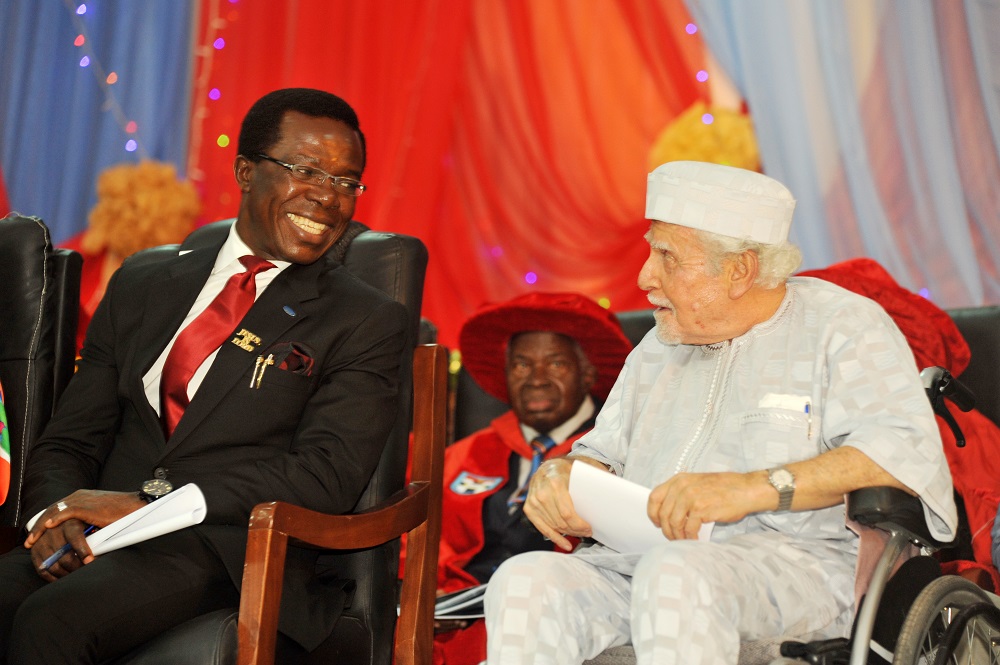 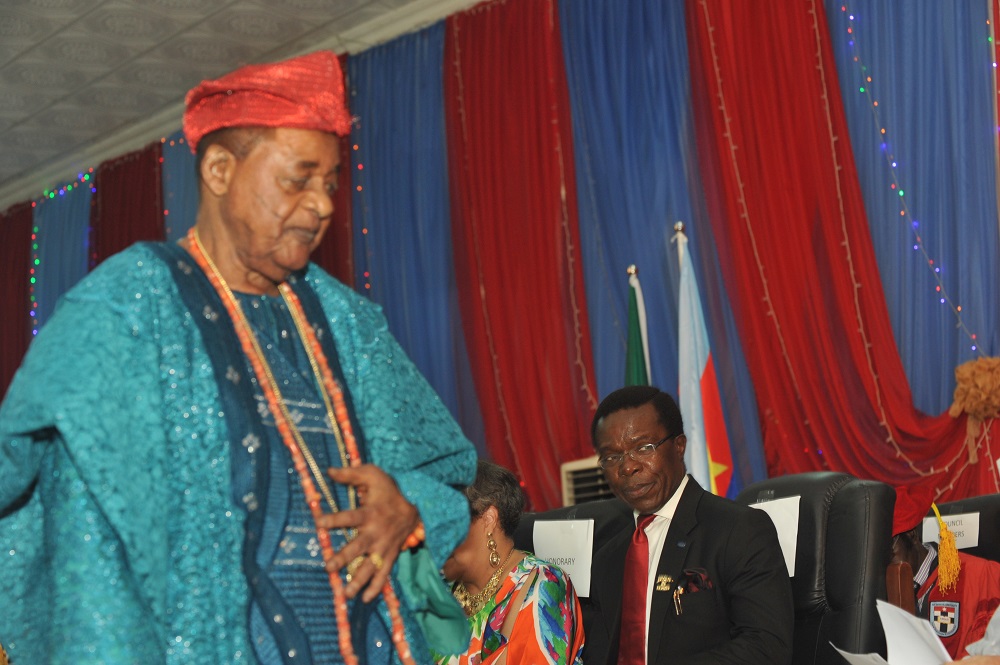 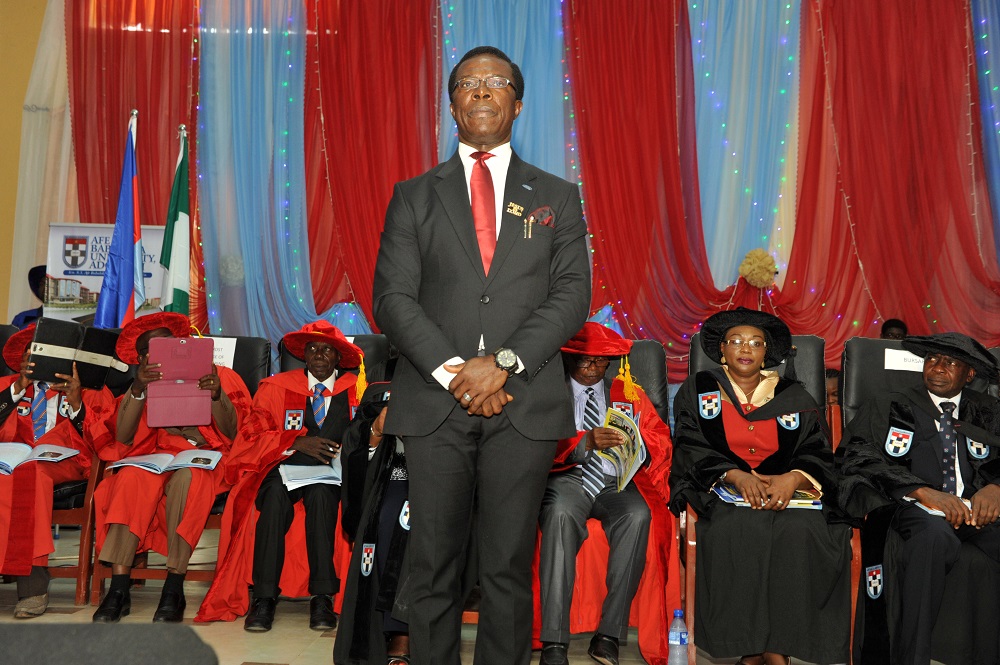 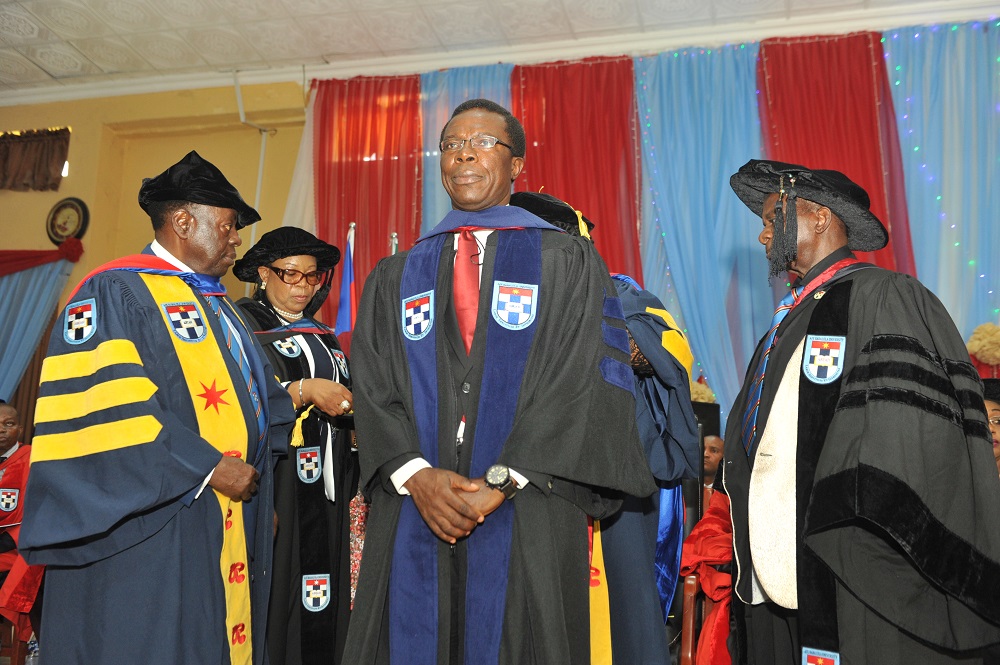 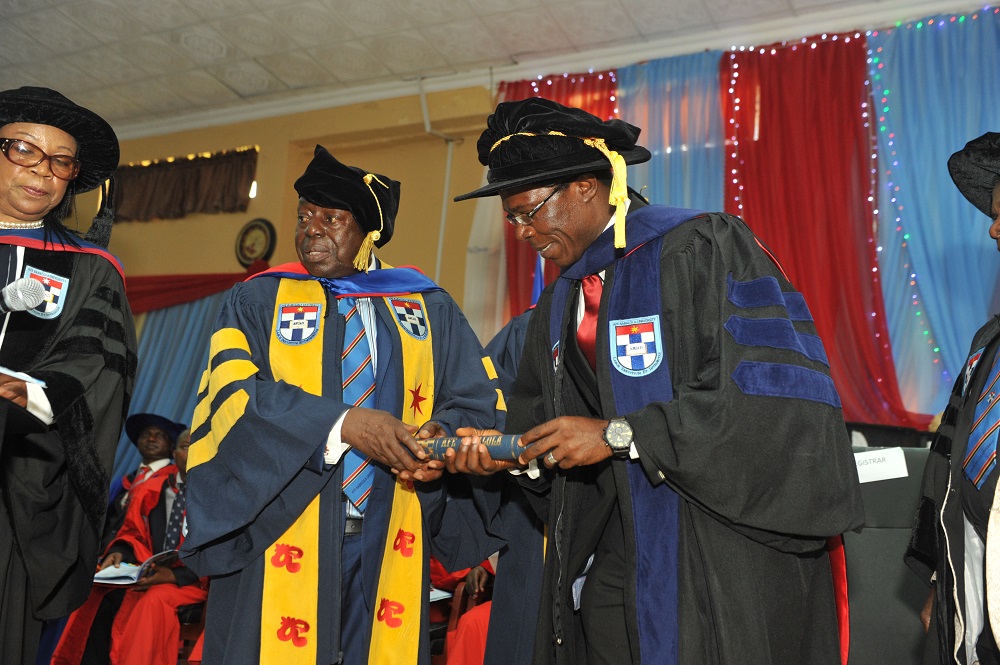 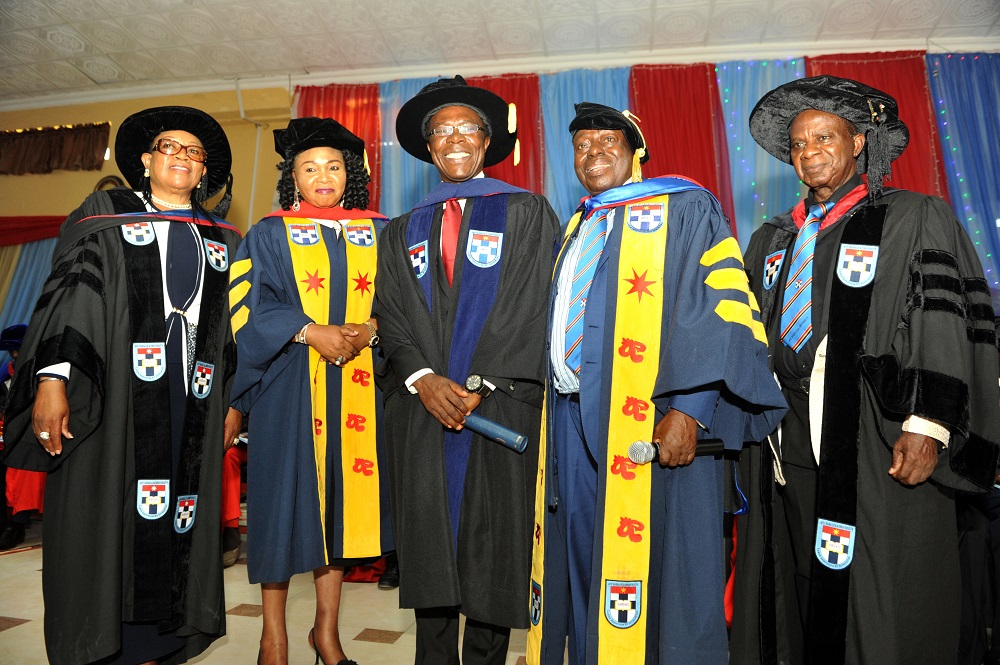 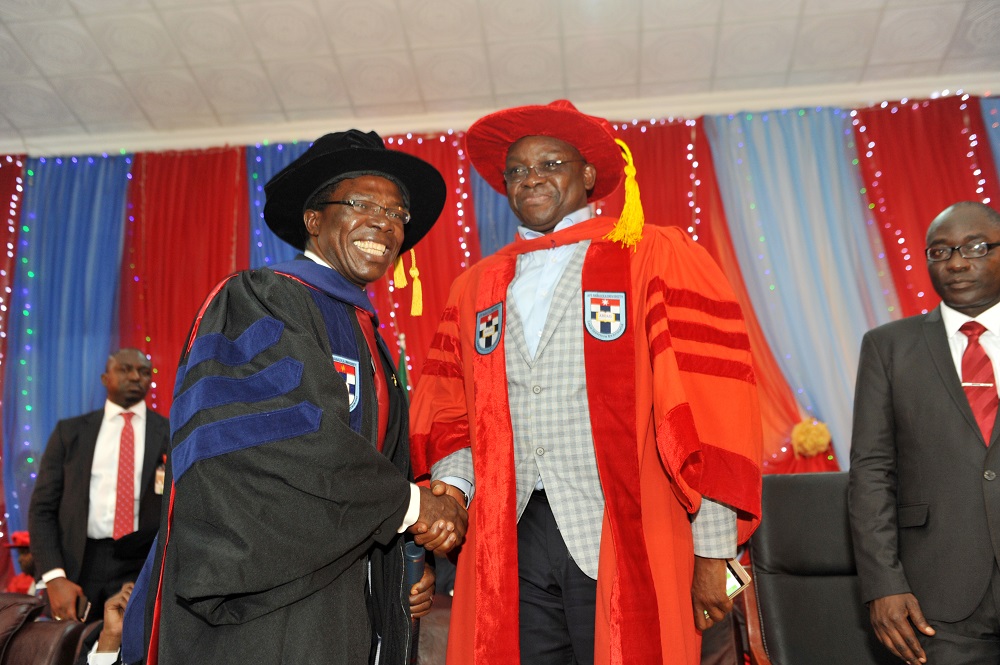 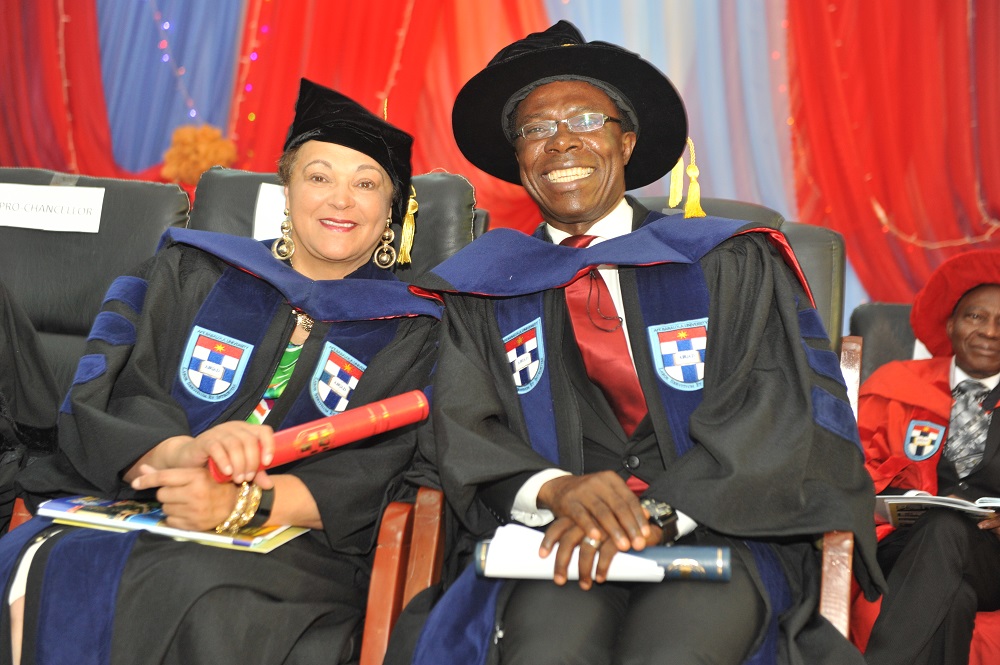 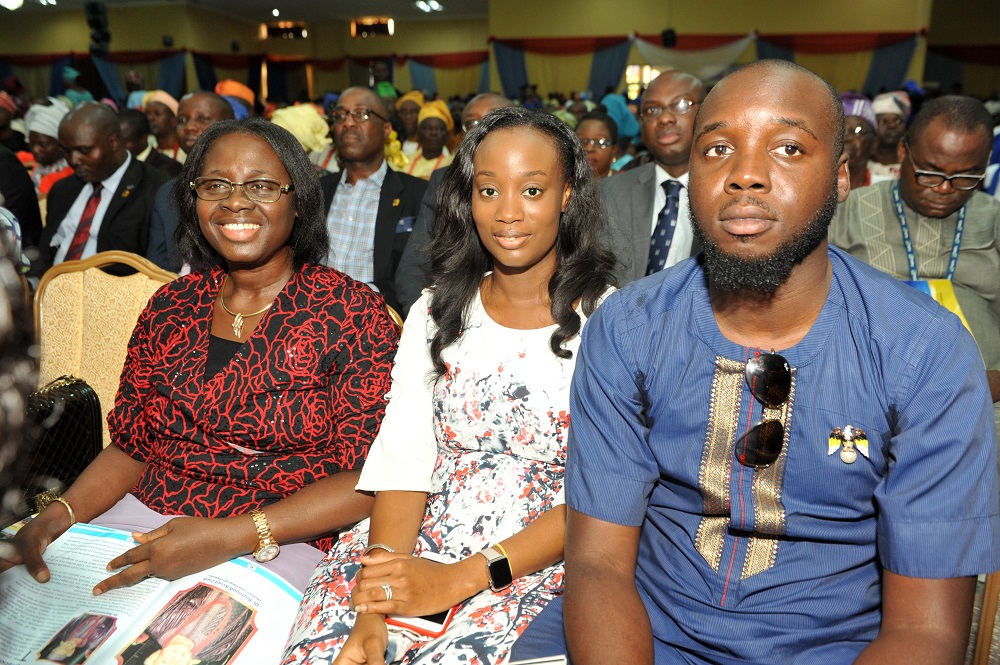 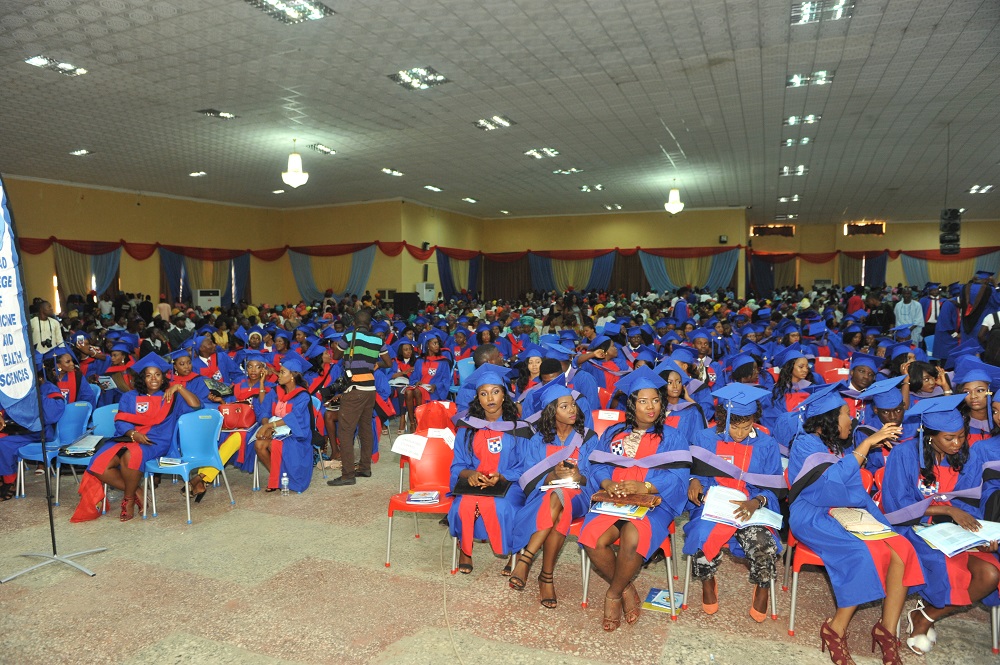 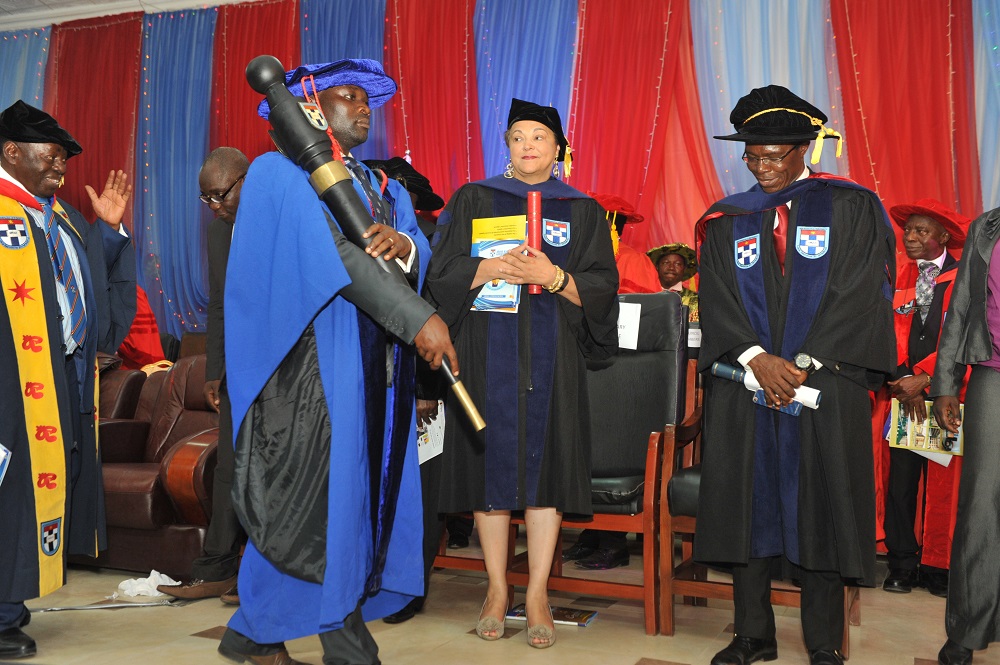 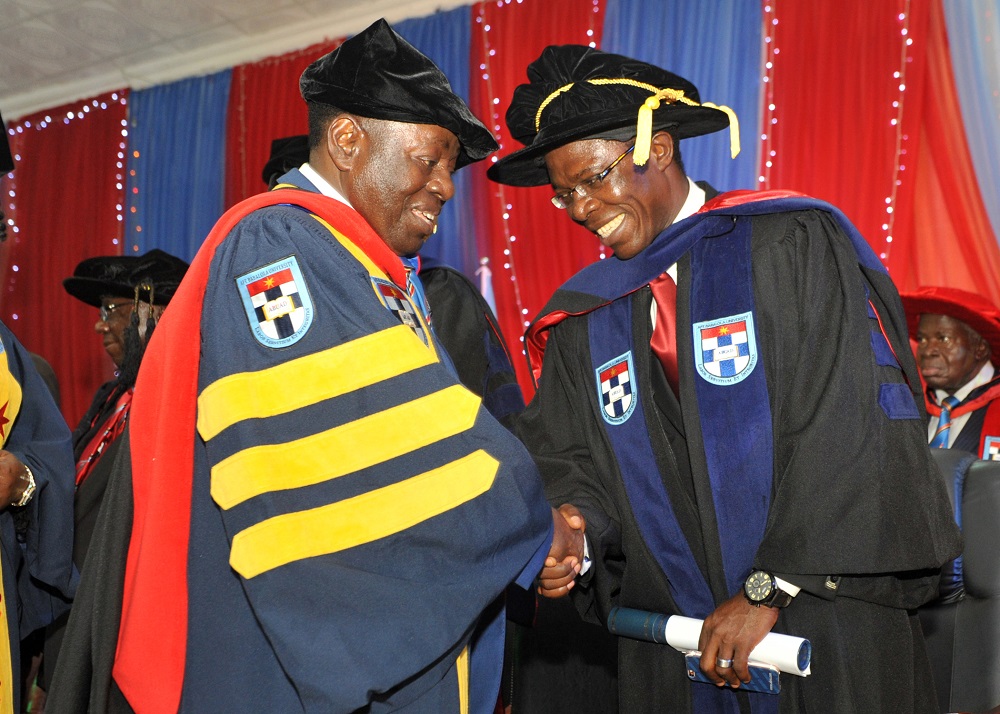 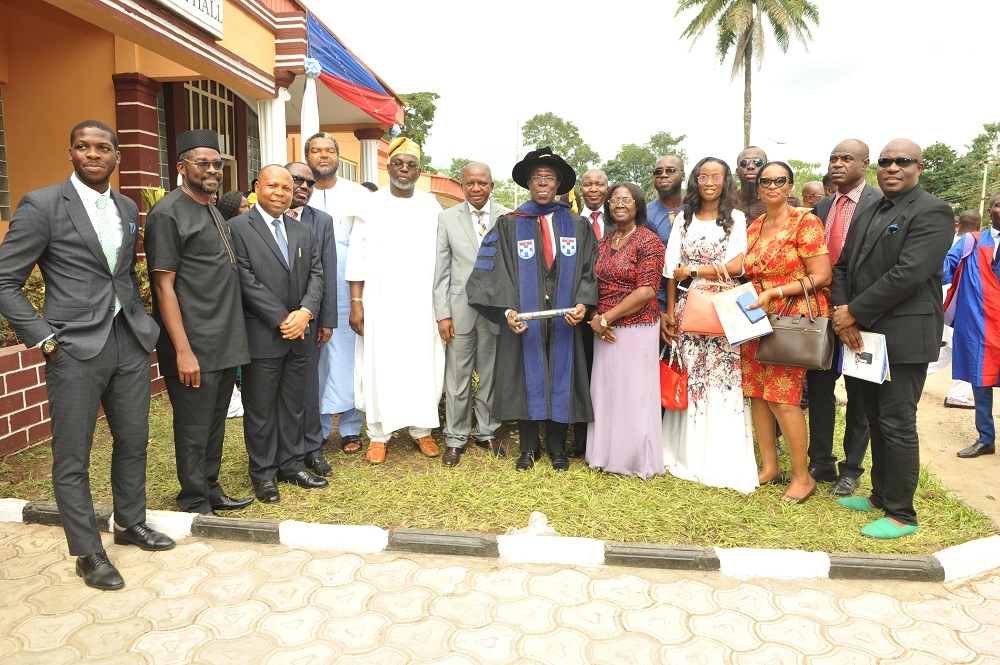 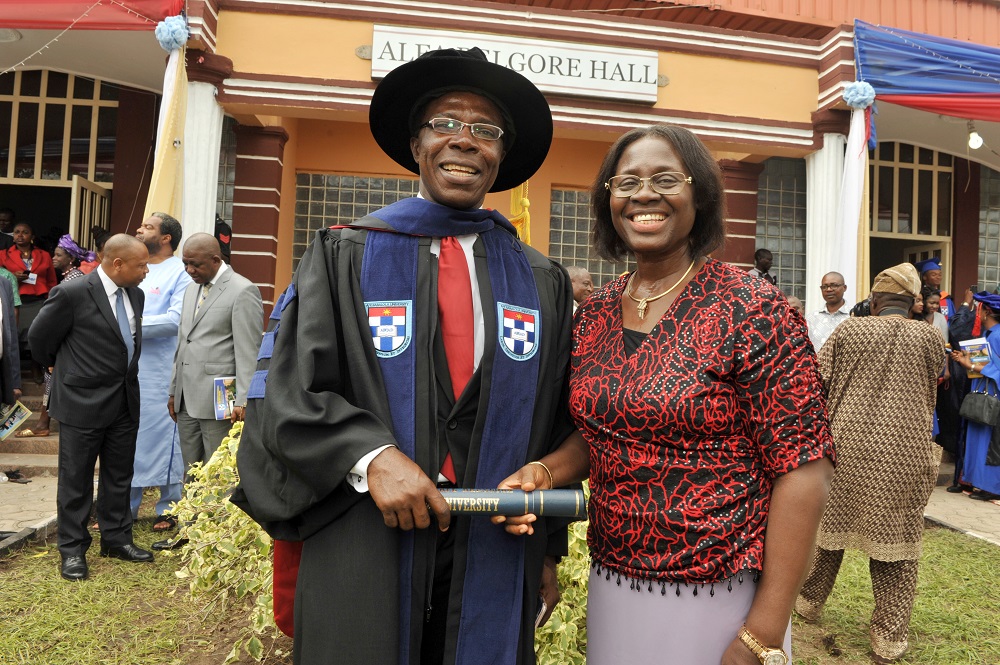 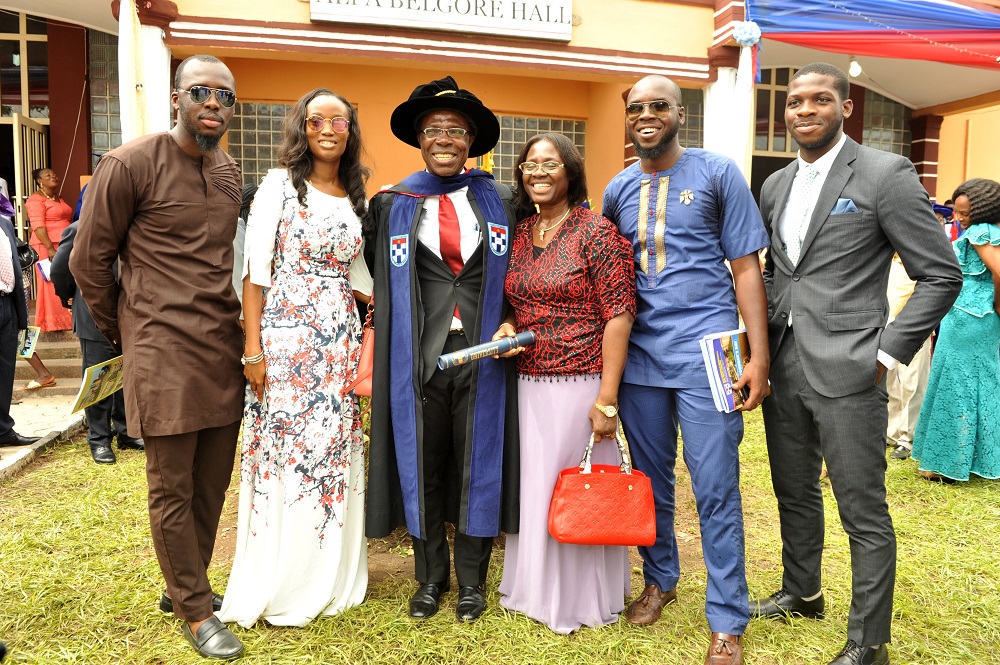 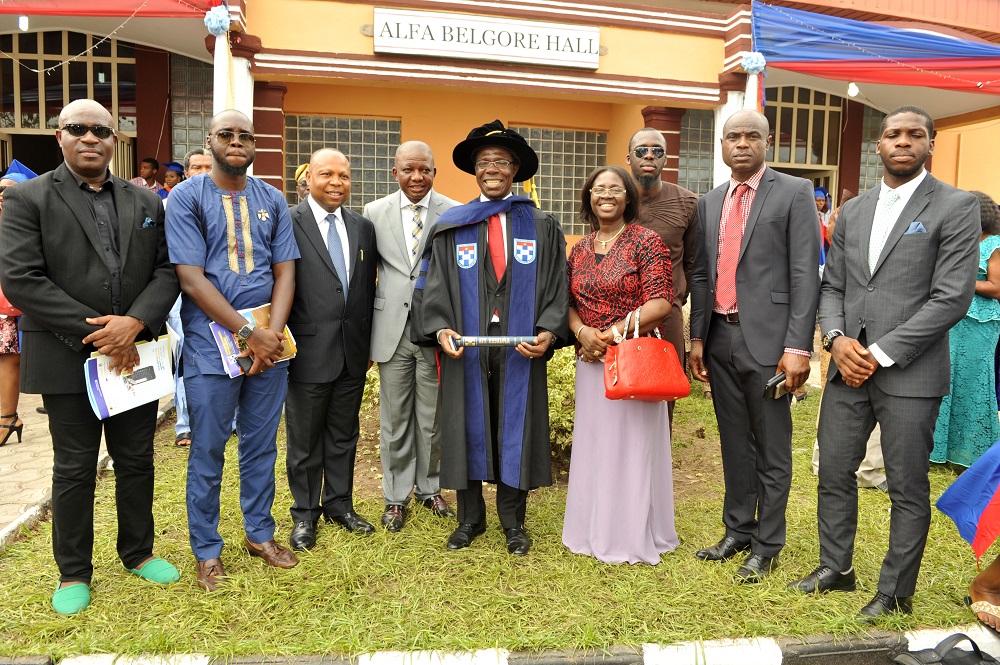