Coscharis Group was recently presented with an appreciation award by the national women conference of the Committee of Wives of Lagos State Officials (COWLSO) for the company’s laudable contribution to the realization of the Committee’s vision.

According to the Chairman, Committee of Wives of Lagos State Officials (COWLSO), Mrs Bolanle Ambode, “The conference was designed to enrich the knowledge of women on good family values, good upbringing of children and lots more”.

In receiving the award, the President of Coscharis Group, Dr Cosmas Maduka stated that the Group will remain unflinching towards supporting any organisation that is committed to bringing development and progress in the society and advancing the cause of those considered vulnerable. “We are a company that is not solely profit oriented but committed to ploughing back resources to the society”. 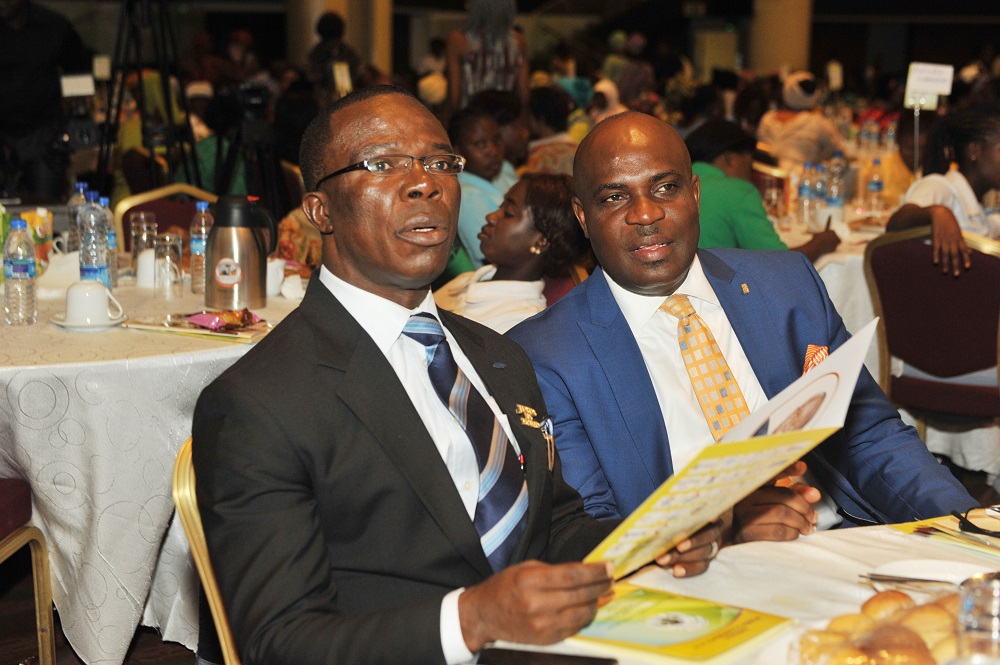 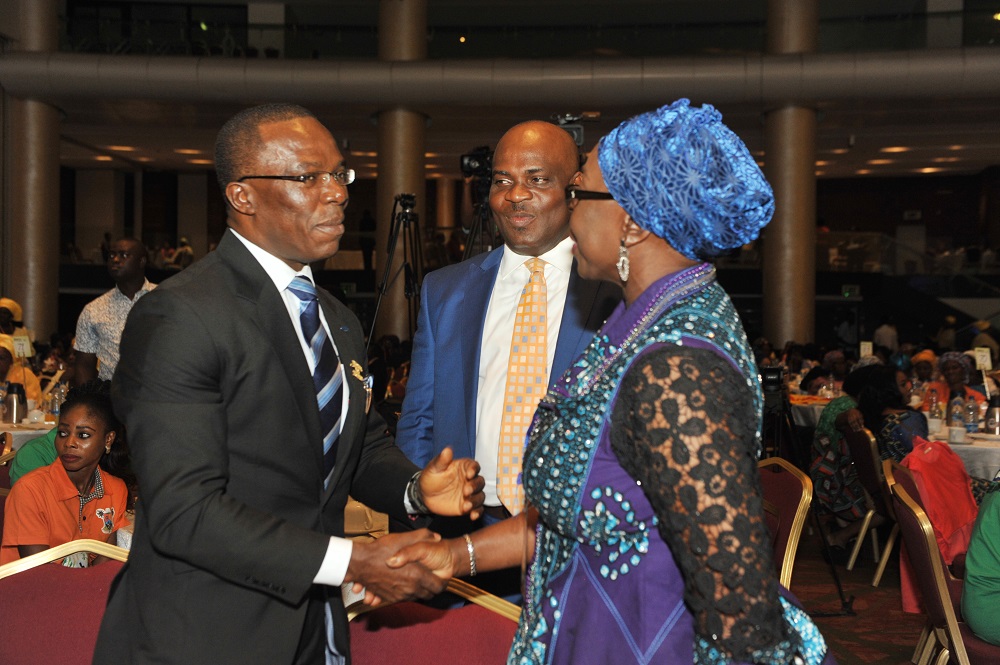 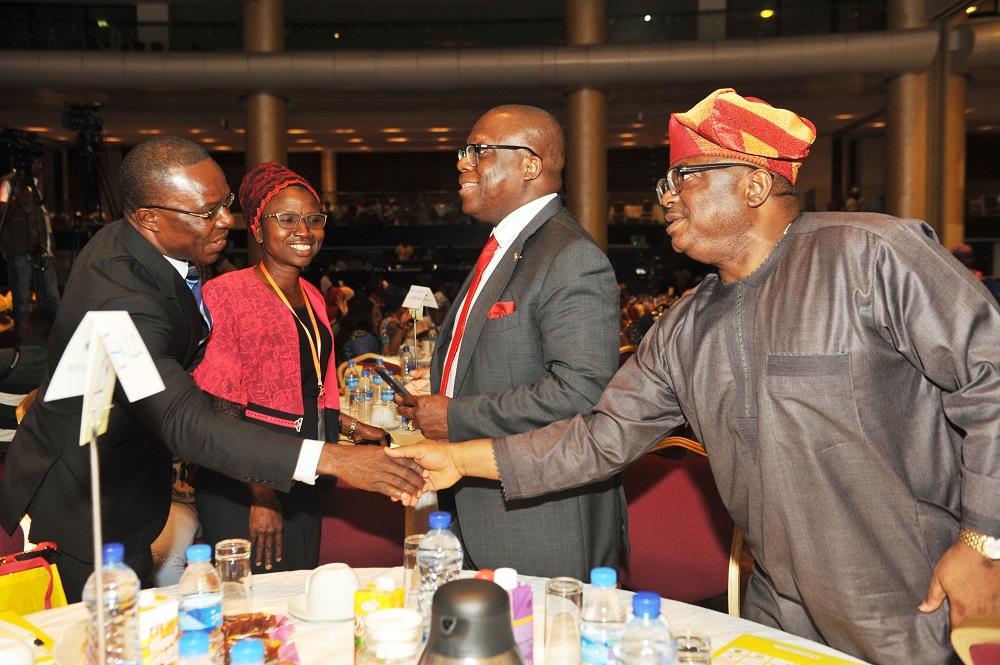 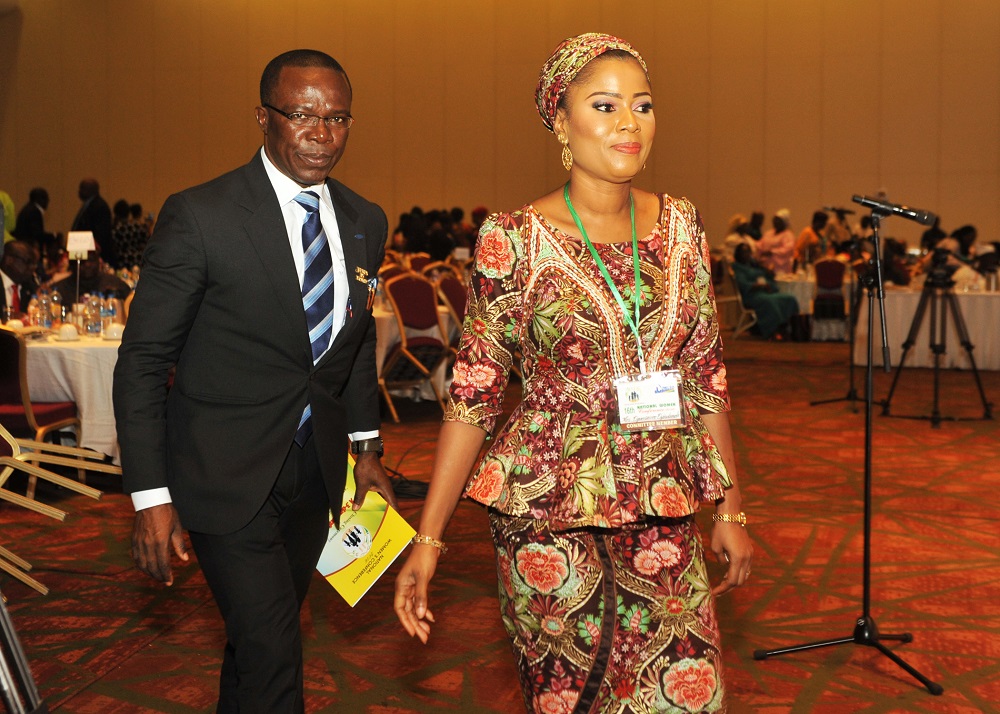 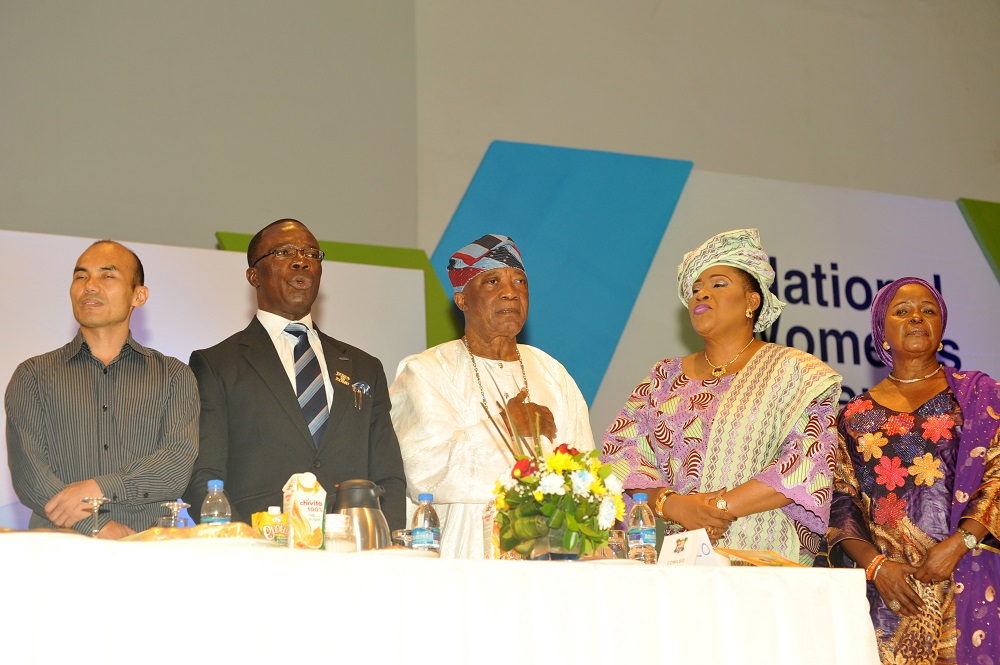 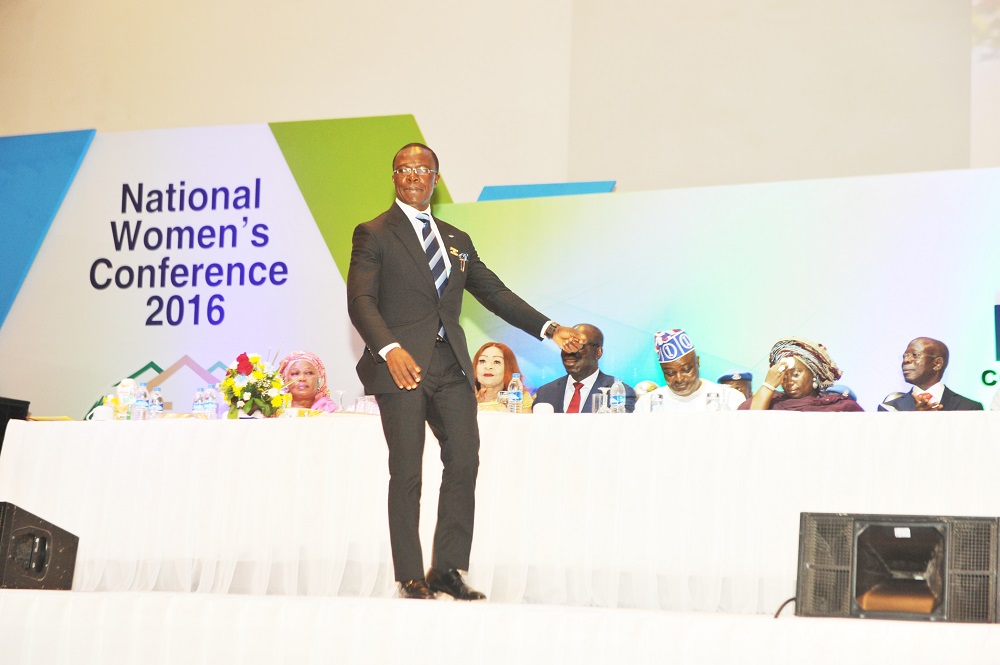 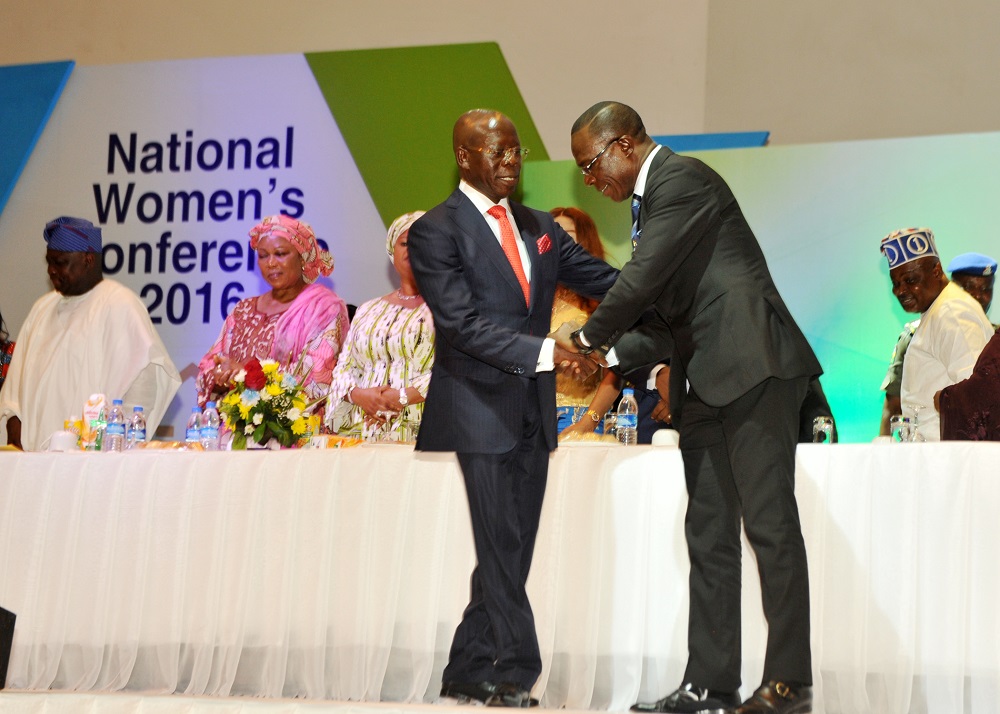 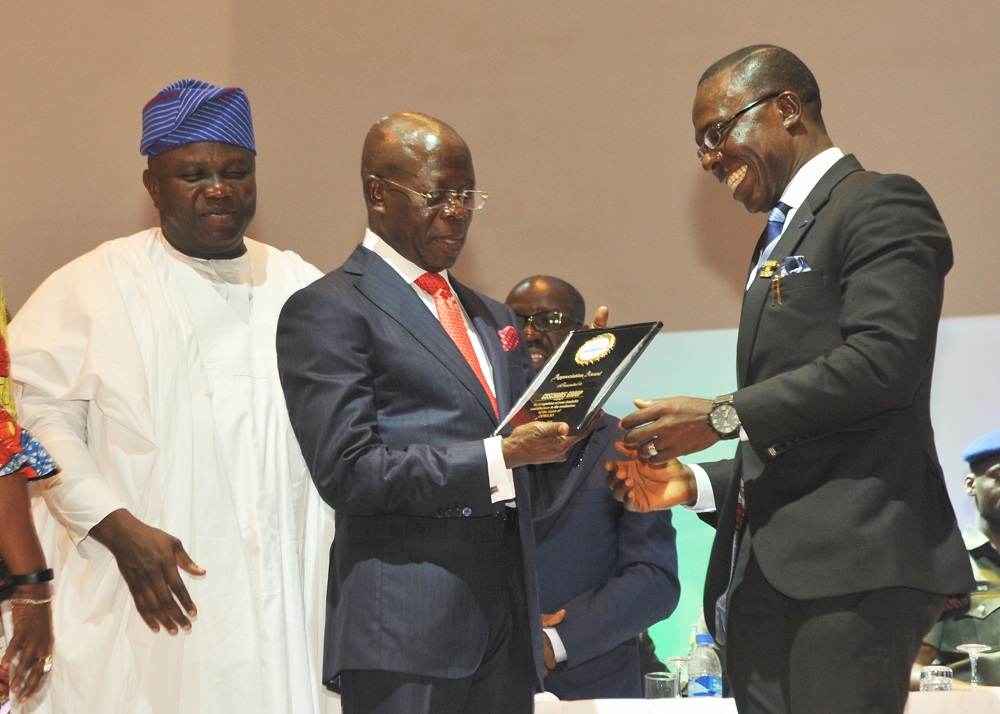 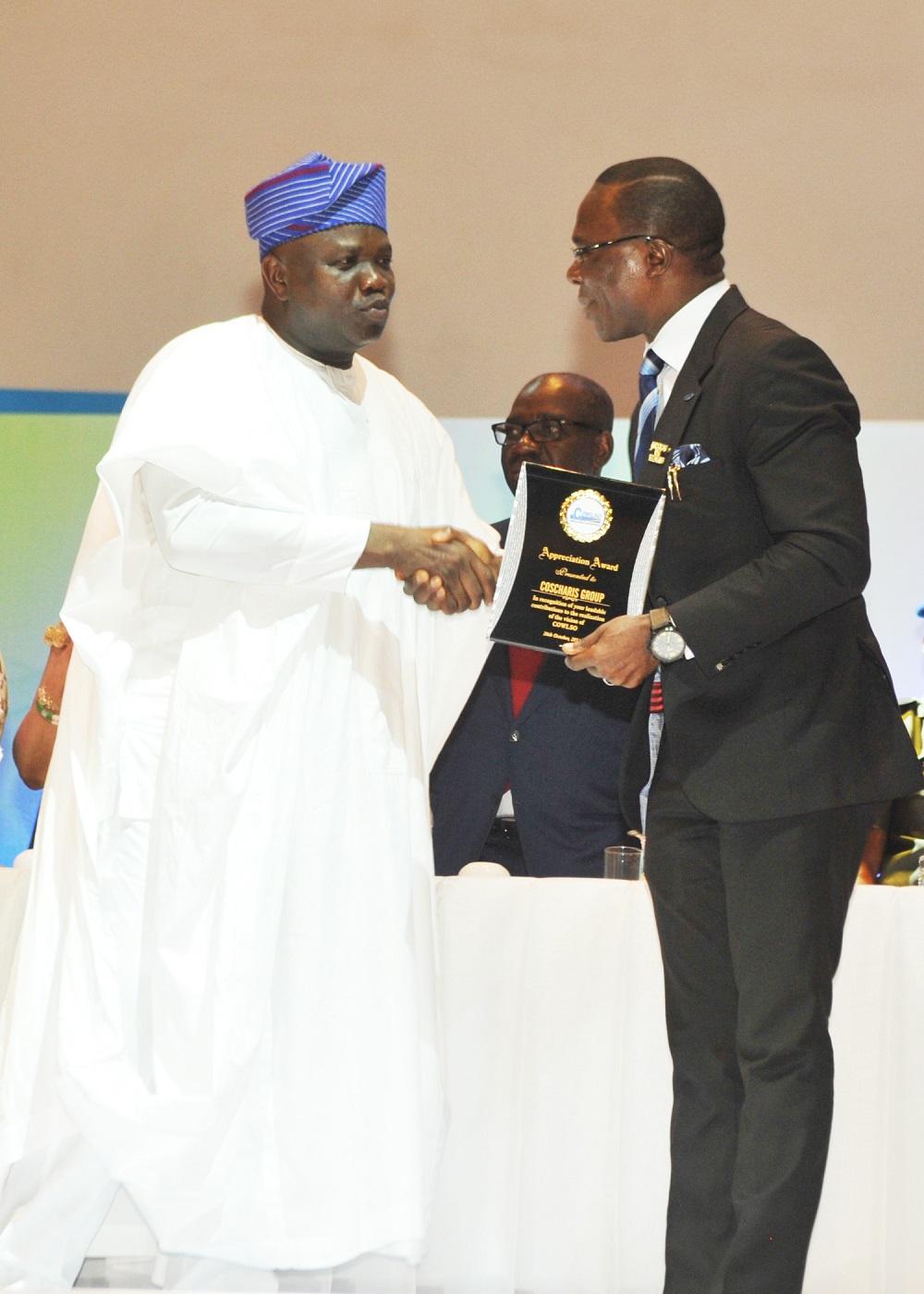 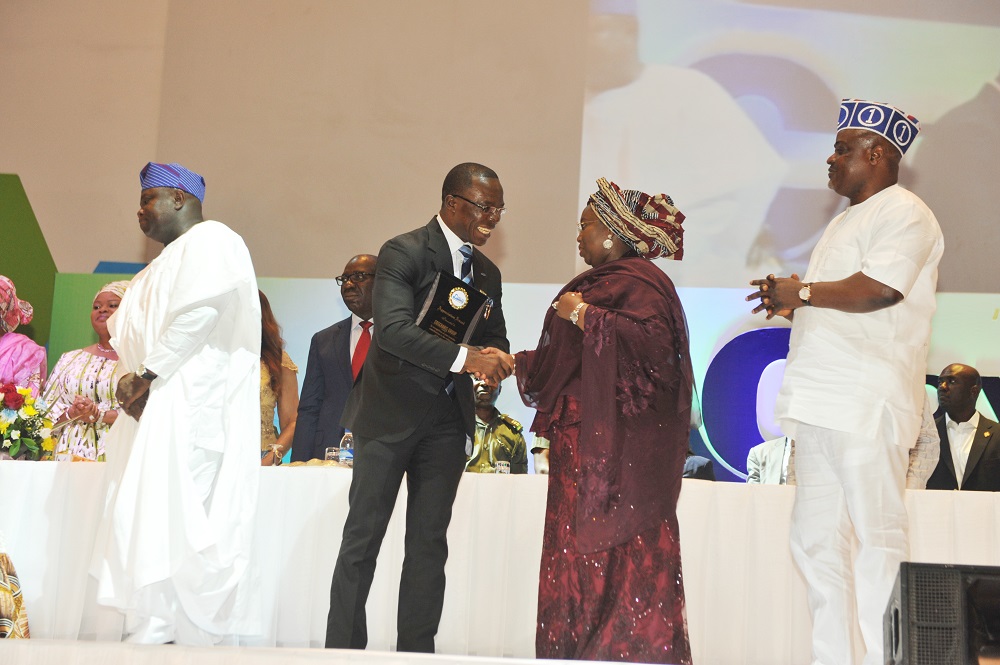 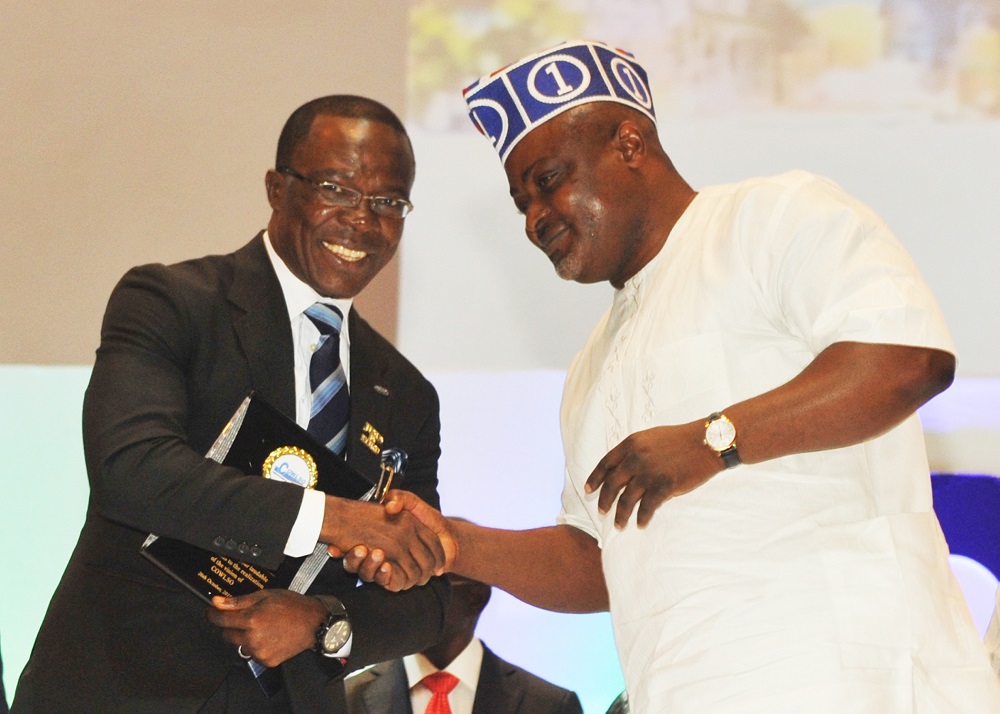 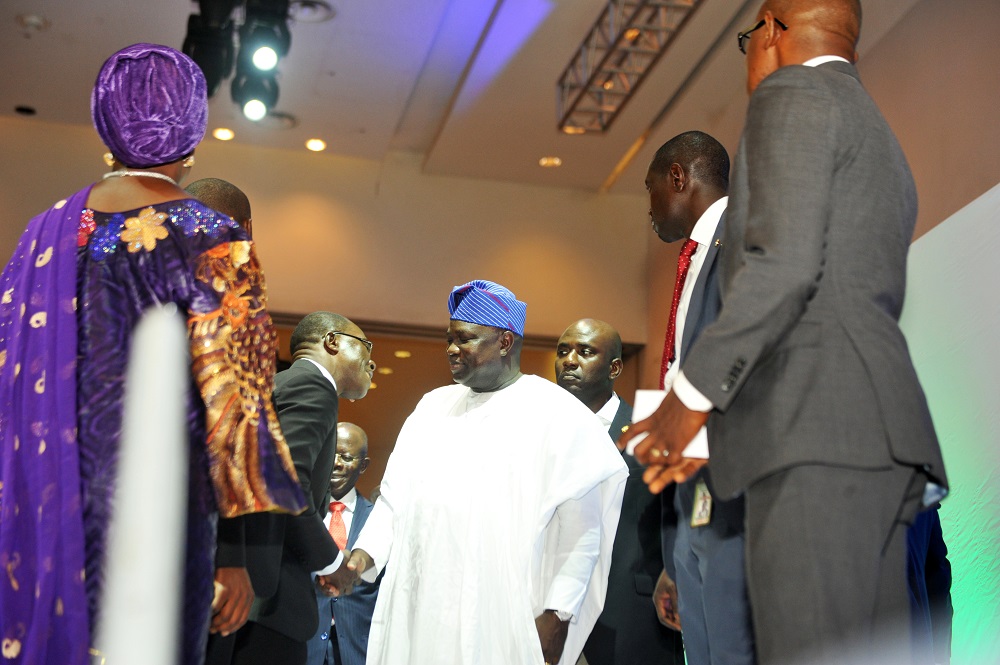 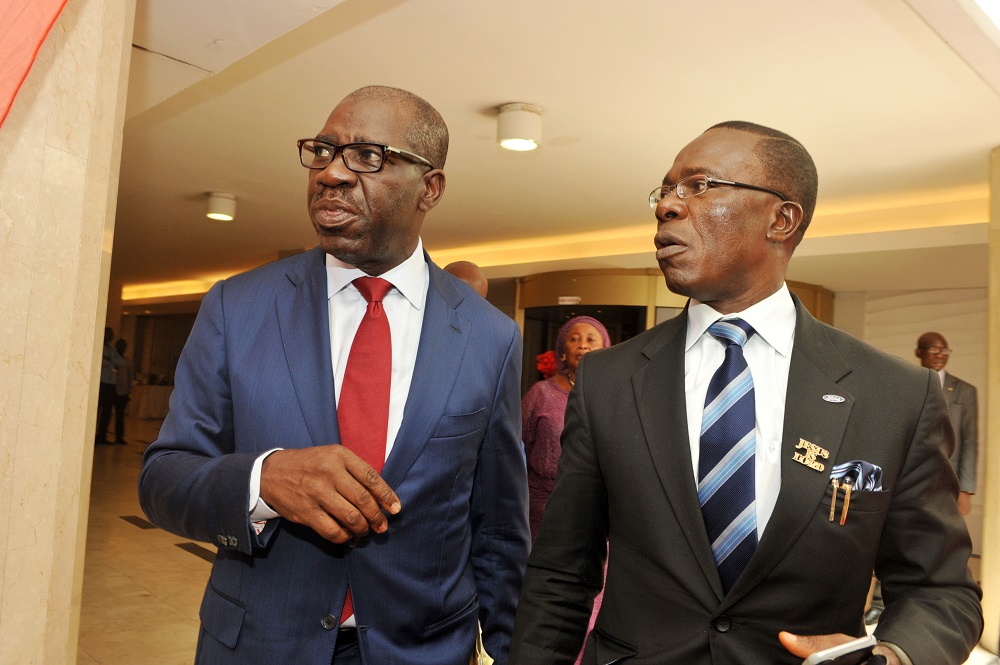